How can we help you today?

A game controller is a device used with games or entertainment systems to provide input to a video game, typically to control an object or character in the game

Here are few of the game controllers 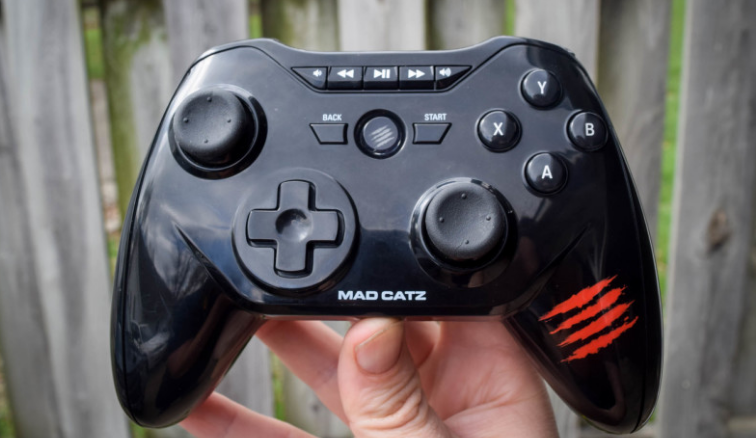 The Mad Catz C.T.R.L. is designed with both Android and PC in mind, and while it works flawlessly with the Android devices 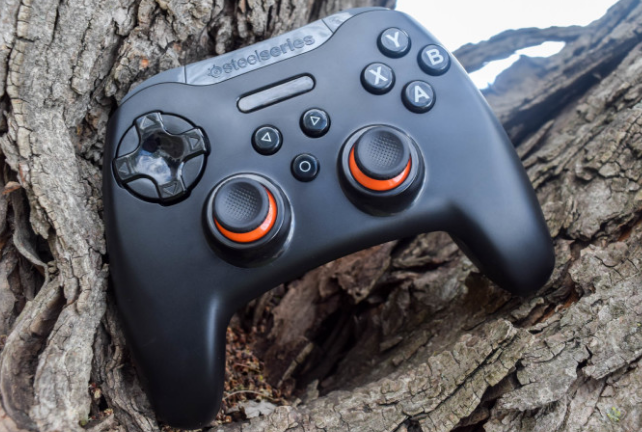 The Steel Series Stratus XL is compatible with both PC and Android,

Like the MadCatz C.T.R.L., this one looks like an Xbox controller, but with a button layout that is actually a bit more similar to a Playstation controller 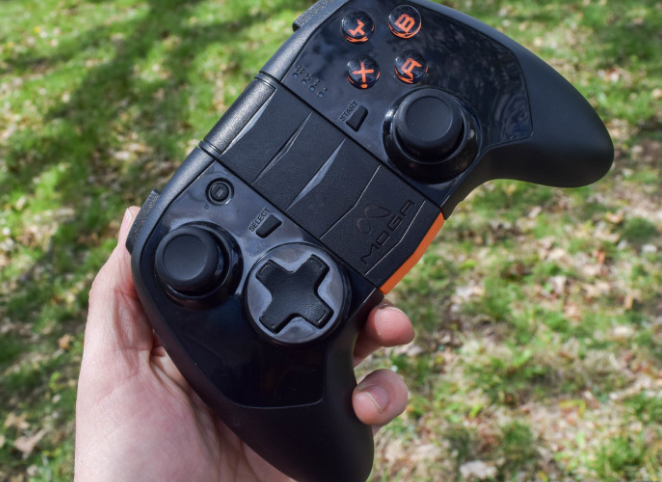 Despite being a few years old now, the Power Pro is still easily one of the best controllers offered not only by Moga, but by anyone out there. Sure, it feels a slight bit cheaper than the first two Android gaming controllers on the list, but the inclusion of a recharge Li-ion battery and built-in phone holder make it a great choice for gamers that want the most portable solution possible. 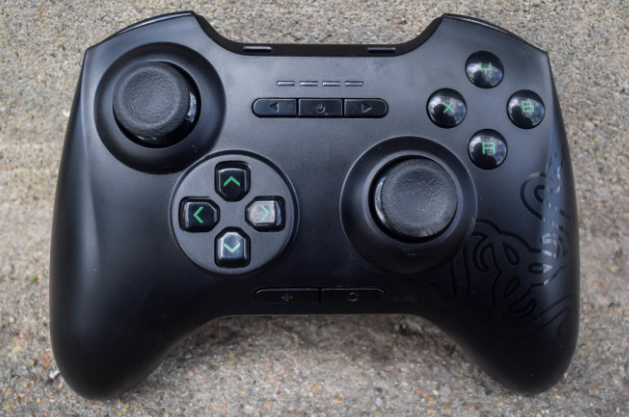 The Razer Serval is an Android game controller that also happens to work with Windows and Mac computers.

Once again, we have a controller with an Xbox-esque design in place, with 4 face buttons, 2 analog sticks, two shoulder buttons, and two triggers. 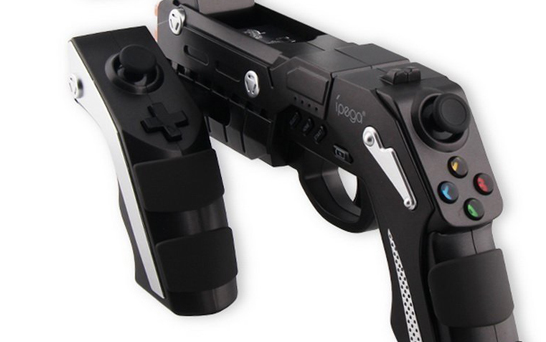 This is the first game controller that is designed like a gun, which makes you feel cool holding it.

A phone can be attached to the gun by plug it at the end of the gun and you move the gun to controller in-game character’s movement. 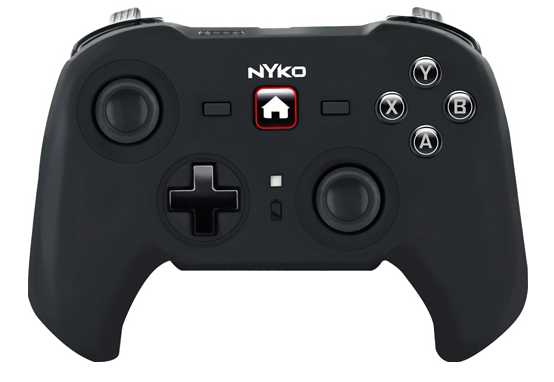 Nyko’s Playpad Pro comes complete with the company’s Playground app for Android that allows you to customize the layout of the controller to fit with older game titles. 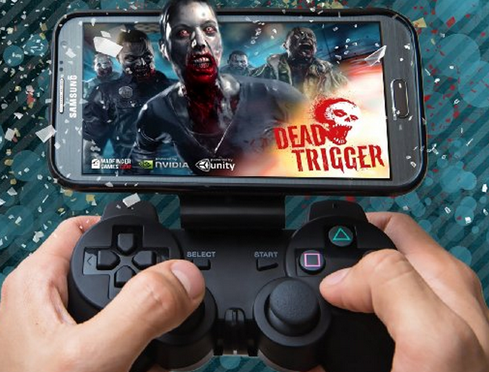 The GameKlip controller is a standard Sony Playstation controller with Bluetooth connectivity. It features a hard shell case attached to the top of the controller for holding your Android phone. 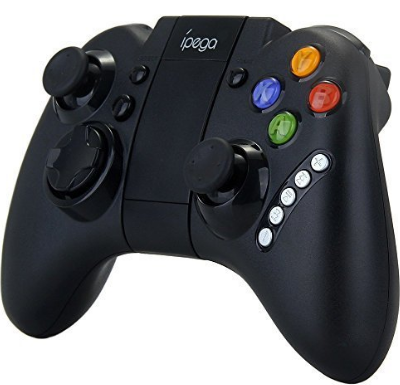 With the telescopic stand, the phone can be put in the stand (maximum support for 6-inch mobile phone)

Buy it on amazon now 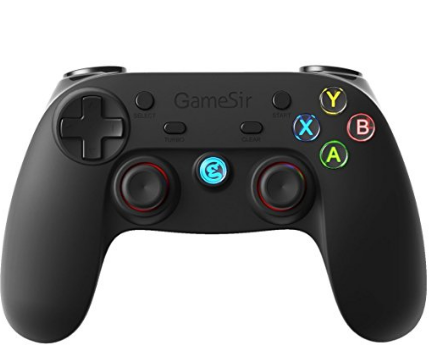 The GameSir G3 works for both Android and Android native games, as well as a few other platforms that connect through Bluetooth 4.0. With a 32-bit high-speed MCU chip, the GameSir G3 can last for upwards of 18 hours before the inbuilt rechargeable battery has to be recharged.

Buy it now on amazon

N
Nikola is the author of this solution article.

Did you find it helpful? Yes No

Send feedback
Sorry we couldn't be helpful. Help us improve this article with your feedback.